We believe evidence is the cornerstone of strong advocacy and meaningful action. ZNNP+ generates evidence through research and knowledge management to inform and improve the health and wellbeing of PLHIV in their diversity in line with its vision. Evidence generated by out work is used to improve national programme HIV and TB delivery for PLHIV and informs the development of national guidelines and policies and programme implementation.
Below are researches the have carried out:

Recruitment and Training of Data Collectors

Under the Zimbabwbe PLHIV Stigma Index Report, ten supervisors (one for each province in Zimbabwe) and 30 research assistants were recruited by the researchers and a committee of the advisory board which was tasked with this responsibility. The selection team was composed of National Aids Council, ZNNP+ and District Administrators. Of all the fieldworkers, 40% were field workers from key populations and the remainder were identified through the churches and other groups, to the selection team ensured that there was the required mix of male and female fieldworkers of different age groups who spoke English and the various Shona and Ndebele dialects. This was critical as we sought to ensure that the field team was appropriate for purposes of this study

A training of trainers (TOT) workshop for the 10 supervisors was facilitated by the researchers. During this training, available members of the Stigma Index Advisory Committee were invited to attend. Training of Research Assistants was then conducted by the trained provincial supervisors. The trainings were simultaneously conducted in two areas: Northern Region and Southern region. The interviewers were trained to carry out the interviews using the People Living with HIV Stigma Index questionnaire, the in-depth interview (IDI) Guide and the FGD Guide. They were also trained on interviewing techniques, facilitating focus group discussions and recording case studies. In addition, they received guidance on dealing with difficult emotional situations and referring people for counselling or accessing services and information on a need basis. The researchers from IRiZ supervised the training of the Research Assistants, and they moved in between the two trainings to ensure quality training was delivered

Ten teams were constituted, which were deployed simultaneously in all the 10 provinces. There were 30 districts covered and each district was represented by a fieldworker. However, during fieldwork, the fieldworkers were organised into 10 teams, led by a Provincial Coordinator who assumed the role of Team Supervisor. The research team in each of these Provinces used predefined and identified registers of PLHIV from support groups in the ZNNP+ and Church groups' structures at district level. The respondents were randomly selected at two support groups (one in the ZNNP+ structures, and one from the church groups) at district level. The fieldworkers were responsible for administeringthe questionnaire, and conductingthe FGDs.The teams were led by ZNNP+ provincial coordinators who were trained and assumed the role of Team Supervisors. The Team Supervisors ensured that all logistics for data collection at each selected site were in place while also ensuring that quality data were collected. Each supervisor was accompanied by a district representative, in which case if the supervisor was male, then the district representative was to be female and vice-versa

Trained fieldworkers were deployed to the various sites as per fieldwork schedule. They then interviewed respondents using the face to face interview method. After completing a survey questionnaire they handed them in to their team supervisor who then conducted quality control procedures. If the quality was not satisfactory then a questionnaire would be redone, if the quality was satisfactory the team supervisor would approve and store it in a pre-determined secure environment - as described during training. The questionnaires were collected by ZNNP+ who also ran quality control procedures on the data. Data was stored under lock and key until it was forwarded to the researchers for analysis. 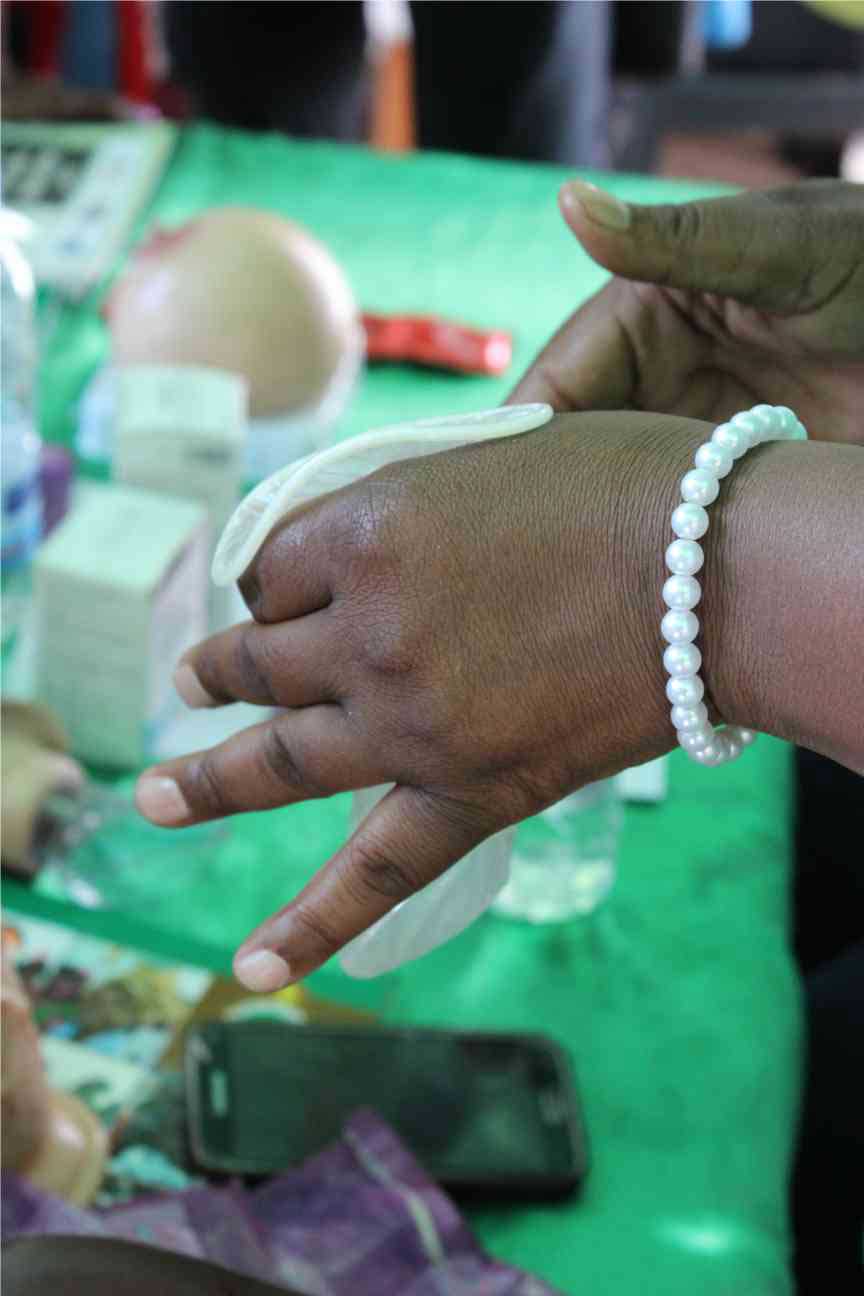 Our experienced team can help you with anything you did not understand. Contact our team to learn more!